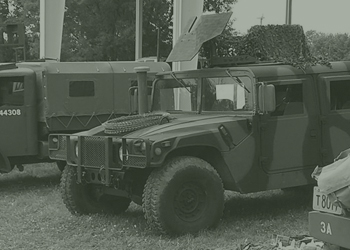 The Quebec Association of Military Vehicles (QAMV) was founded in 2019 in the wake of the unilateral change in regulations... 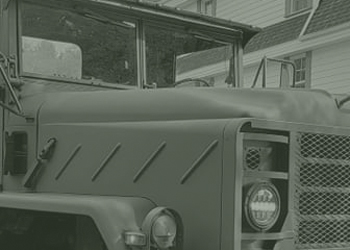 How to register an historic military vehicle in Québec ? - Under construction - This page will be updated (And... 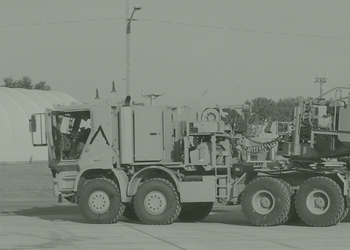 The Québec Association of Military Vehicles needs you ! Contribute financially and help us meet our goal ! Following an... 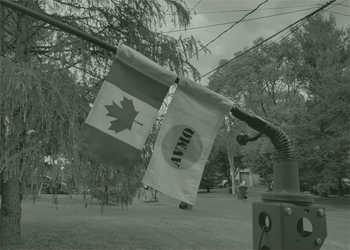 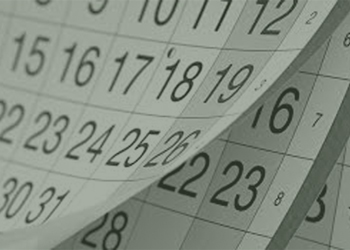 This calendar shows the events organized by the AVMQ You will also find other activities related to military (or antique)...

The Québec Association of Military Vehicles needs you ! Contribute financially and help us meet our goal !...
Devenez membre / Become a member

The Québec Association of Military Vehicles (QAMV / AVMQ) was founded in 2019 in the wake of the unilateral regulatory change decided by the S.A.A.Q. concerning the registration of military vehicles in Quebec.

In 2019, the S.A.A.Q. has chosen to consider as “off-road vehicles” several military vehicles that have already been circulating without restrictions on the roads of Quebec for many years and to restrict / ban their use.

Following an agreement negotiated by the QAMV / AVMQ in 2020, military vehicles can once again be registered (and be driven without restrictions) on Québec roads since May 2020.

The QAMV / AVMQ is the core around which owners of military vehicles must organize to oppose any new provincial regulations that could restrict the right to operate our vehicles on Québec roads.

he QAMV / AVMQ is therefore THE primary resource for amateurs and owners of military vehicles in Quebec who want to defend their rights, or who are looking for information and assistance to be able to register their vehicle.

You can also visit our Facebook page to dynamically interact with other owners and military vehicles enthusiasts.

Registered with the Registry of Lobbyists of Quebec, the Association remains in contact with the S.A.A.Q. and the Ministère des Transports du Québec to raise awareness and inform them about military vehicles.

Although the situation seems stable since the negotiated agreement in the spring of 2020, we must remain vigilant and be on the lookout for any new attempt by the S.A.A.Q. to do it again.

We obviously favor open and constructive discussions with government authorities, but we must keep in mind that we may eventually be forced to challenge new unjust regulations in court to assert our rights.

Knowing that legal proceedings are very expensive, the mission of the QAMV / AVMQ is to build up a sufficient defense fund to give us the means to effectively challenge before the courts any new provincial regulations that could restrict the right to operate military vehicles on the roads of Quebec.

With this in mind, the QAMV / AVMQ encourages you to become a member and contribute to our defense fund.

The QAMV / AVMQ Also organizes events to tell the story of our vehicles and honor the memory of those who used them during conflicts and peacekeeping actions.

We are counting on you to achieve our goal !

CONTRIBUTE TO OUR CAUSE !

Following an agreement negotiated by the AVMQ in 2020, military vehicles can once again be registered (and be driven without restrictions) on Québec roads since May 2020.

DO YOU HAVE YOUR FLAG ? 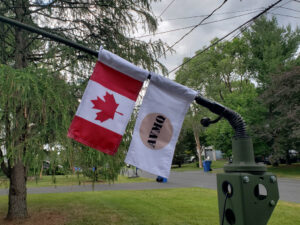